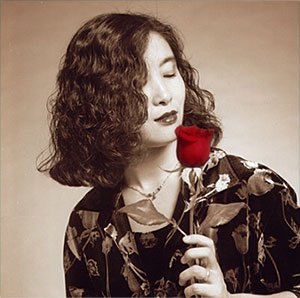 Music: The classical music season in Palm Beach County gets under way this weekend with the first concert in the 23rd season of performances at St. Paul’s Episcopal in Delray Beach on Sunday afternoon. Up first in the series – which will include appearances by the church’s own Camerata del Re in music from the French and German Baroque traditions, as well as Paris-based Fuoco e Cenere in early music from Italy – is the Trillium Piano Trio. Pianist Yoko Sata Kothari, violinist Ruby Berlund and cellist Benjamin Salsbury will perform the Trio in C of Gaspar Cassado, the Trio No. 3 (in G minor, Op. 110) of Robert Schumann, and a rarity, the Trio quasi una ballata (in D minor, Op. 27) by the Czech composer Vitezslav Novak (1870-1949). Novak’s trio, written in 1902, is considered one of the most important piano trios in Czech music, but it’s almost never heard in this country, and so this concert offers listeners a good way to get acquainted with an important but overlooked master. The concert begins at 4 p.m., and tickets are $15-$18. Call 278-6003 for more information, or visit www.stpaulsdelray.org.

Yoko in The News: